Here are some of the most energy efficient cities fighting climate change!

The mayor of San Diego – Kevin Faulconer has already promised that his city will be energy efficient by the year of 2035. He has planned to embrace sustainable energy as solar and wind power and to cut the greenhouse gases in the next 35 years by 80%. That plan also includes electric vehicles, better manageable waste, expanding the bicycle schemes and environmentally friendly public transport networks.

San Diego is laying down a challenge for the others. This city is a role model not only for the United Stated but also for the whole world.

Reykjavik, Iceland is planning to be fossil-fuel-free by 2050. This city is one of the most energy efficient cities in the world. Reykjavik is providing all of the heat, electricity and hot water to more than 120 000 citizens thanks to its renewable hydropower and geothermal plants. Also, the city is replacing its public transportation with hydrogen-fueled buses. The new transportation “pollution” is only pure water.

Vancouver, Canada plans to be the world’s greenest city by 2020. The city has one of the smallest carbon footprint per capita in North America – 4.6. Hydroelectric power, wind, solar and wave power diversify the Vancouver’s energy supply.

Copenhagen, Denmark is planning to be the first carbon-neutral capital by 2025. Most of the citizens there are using their bicycles as an everyday transportation. Also, the city has a giant off-shore wind farm.

Oslo, Norway have improved its energy efficiency by using “intelligent lights” that adjust their output depending on weather and traffic conditions. Most of Oslo’s heating system is powered by renewable energy. The city wants to reduce its carbon emissions by 50% for the next 15 years and to become a carbon neutral country by 2050.

San Francisco recycles 77% of its waste generated by 840 000 citizens. Also, the city has banned the non-recyclable plastic bags. They have future initiatives to finance clean energy projects for public facilities.

Portland’s future goal is to rely 100% on renewable energy sources.

Boston has a similar future plan – to cut its greenhouse gas emissions by 80% by 2050.

Let’s all follow their example and join the fight against climate change today! Click here to start now by filling out our Free Assessment Form!

Fly Green and Be Sustainable - How? 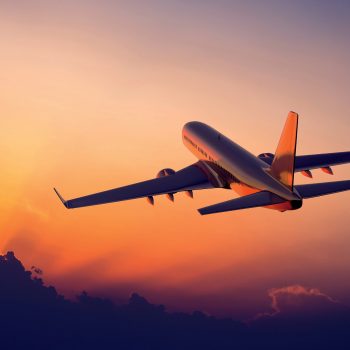 Bike to Work and Gain a Number of Benefits! 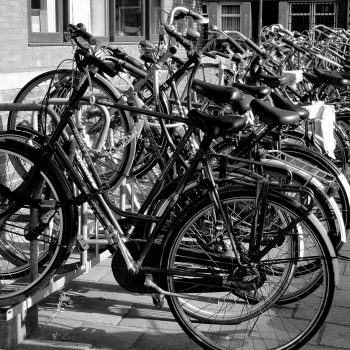