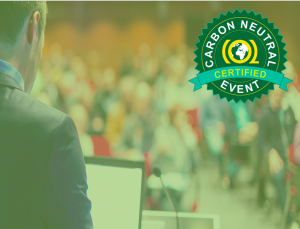 According to Eventgrid (2016), the event industry is a robust economic force and its size is projected to grow. In the United States alone it contributes $115 billion to the national GDP. Furthermore, its growth is anticipated not only in the U.S.. Australia  and Europe see positive developments coming in the next years as well. For example, in the UK the event industry is worth 42.3bn pounds and 35% of the UK visitor economy is accounted for by events. It spans into numerous sectors such as travel, hospitality, venues, media and communication. Moreover, an increase of the different events organized is also expected (Booker, 2016). These can include: conferences, meetings, exhibitions and trade fairs, corporate events, festivals and music events. Only in the business sector, there are over 1.3 million business events held in the UK annually (Booker, 2016). In bigger countries, these numbers increase.

Having said all that, let´s look at the event industry through the environmental perspective.

With an average size of 258 people per conference (Booker, 2016), events can be massive contributor to the pollution of the environment. Event-related activities like travel, accommodation, etc. result in huge amounts of additional carbon dioxide in the air.

Hosting an event means you are inviting people to participate in activities, other than their usual. More than 85 million people alone in the UK attend these events annually (Booker, 2016). With this number in mind, and with the fact that at least 20% of them are international travelers, think about the amount of CO2 that is being exhausted. And again, if it was not for the event, these emissions would not be produced.

By now it is clear the event industry is having negative impact on the environment.

However, stating a problem without offering a solution would not be much of help to anyone. 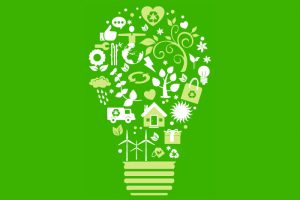 This is why we did our fare share of thinking and researching to come to the conclusion – Carbon Neutral Events can be the answer here.

Carbon Neutral Events represents the concept of compensating event-related carbon emission by supporting green projects around the globe. As first the carbon footprint of the event must be carefully calculated. After estimating the environmental impact, the same amount of carbon offsets can be purchased from a carbon saving project. Making use of the United Nations Carbon Offset Mechanism, we offer event organizers the opportunity to become carbon neutral and to set carbon neutrality as a standard in the industry.

Furthermore, we make sure your impact gets enough publicity and support you with campaign materials to spread the word about your impact to the world.

Wanting to support event in making the step to Carbon Neutrality, we are also focused on connecting event organizers with
carbon neutral partners in case support is needed!

Sounds intriguing to you? Contact us here  and let´s establish Carbon Neutrality as a Standard in the Event Industry

Because we do as we speak - Our Green Initiatives 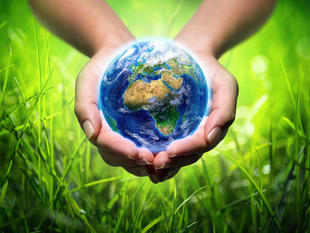 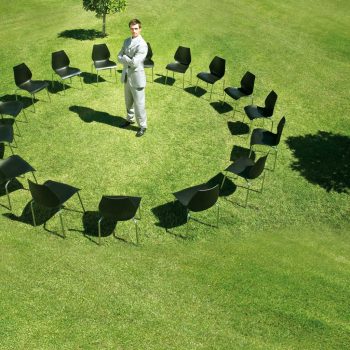