Rise of the Global Sea Level 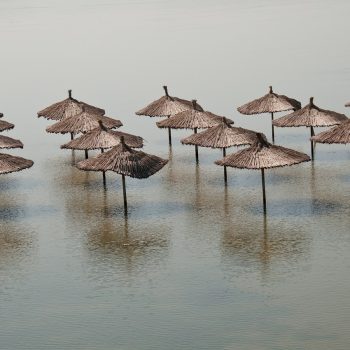 Global sea level is rising. Scientists say this is caused by the increasing ocean temperatures and by the melting of ice sheets and glaciers. The most crucial reason for the higher sea level is the ice loss near the poles. According to NASA, Greenland’s contribution to global sea-level rise is the largest. Oceans absorb a great percentage of the heat trapped greenhouse gases and as a result, the water volume increases.

Since 1997 the sea level is rising. The latest measurements from February 2016 show that today the sea level is with 74.75 mm higher. Each year the level is rising by 3.4 mm. This is too rapid and can cause a number of negatives such as destructive erosion, flooding, contamination of agriculture soils, lost habitat for fish, other animals and plants. Millions of people live in vulnerable of flooding areas and these can as well be badly impacted.

Furthermore, small islands can also disappear causing great difficulties. According to the Telegraph,  a study found that 5 low-lying islands in the Solomon Islands have disappeared and another 6 have eroded. Those islands were lost because of the accelerating sea-level rise and other changes to the climate. The islands were at least 300 years old.

Rising sea levels are a serious threat to the island nations like Republic of Kiribati, Republic of Maldives and the nations of other low-lying coral islands. Also, the residents of the islands are at risk of severe storm surges.

Predictions say global warming will continue and maybe even accelerate. This means that oceans levels will continue to rise. We are responsible and we have to act now and change our behavior. We have to reduce the human impact on the climate by reducing greenhouse gas sources. This can be done through reducing and offsetting our CO2 footprint. Start now and fill out our Free Assessment Form!

Offsetting Carbon Footprint - What Does It Mean? 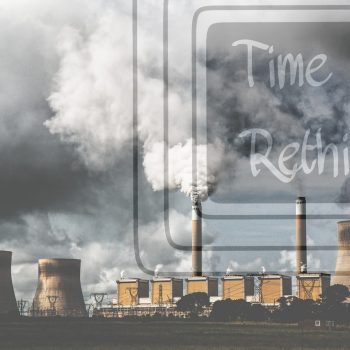 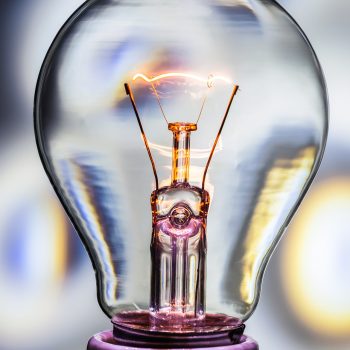