Climate change: the current situation and how we can help

Climate change is an often discussed topic that worries many in today’s world. 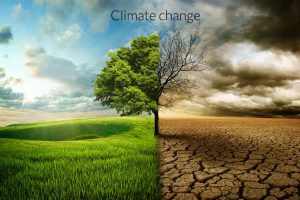 According to the Oxford dictionary, it is defined as “a change in global or regional climate patterns, in particular a change apparent from the mid to late 20th century onwards and attributed largely to the increased levels of atmospheric carbon dioxide produced by the use of fossil fuels.”  Most of the scientists focused on climate change agree that the main cause of it is the human expansion of the greenhouse effect – warming that results when the atmosphere traps heat radiating from Earth toward space. Certain gases in the atmosphere block heat from escaping: Water vapor, Carbon dioxide, Methane and Nitrous oxide are the ones to be known as making the most of impact.

Human activities are  mainly changing the natural greenhouse. Over the last century the burning of fossil fuels like coal and oil, the clearing of land for agriculture, industry, and other human activities has increased concentrations of greenhouse gases (NASA, 2017).

Yet, a number of people are still not sure of how do we know it is happening, what are the facts around it, what are the effects and most importantly how we can help to change it.

How do we know it is happening?

Today’s technology such as Earth-orbiting satellites and other technologies enable scientist to see how the Earth’s climate is changing through the tons of data that is being collected everyday. It is the one revealing the signals of a change that is of utmost importance to us and the future of our planet. Initially, the heat-trapping nature of carbon dioxide and other gases was evidenced in the 19th century. With the increase of those gases, the Earth’s response is to warm up.  Ancient evidence can also be found in tree rings, oceans, corals and rocks and it all proves that the current pace of warming is ten times faster than the average rate ages ago which was before fossil fuels were absolutely commercial. Thus, the existence of  climate change can be easily proved (NASA, 2017).

What are the facts around climate change?

What are the effects of climate change?

How we can help to change that?

This can be done at all levels: national, governmental, business and individual and we should all start acting on climate change before it is too late. Change in the mindset is needed and we can see it evident at some levels. For example, a number of 175 countries up to date are committed to stronger climate action. Furthermore, an increasing number of individuals as well as businesses are getting involved hoping to make an impact.

However, for the biggest change to happen, we should all become active fighters and join the actions against climate change. This means becoming green in our personal as well as professional lives!

Do you want to get involved and fight climate change? Start today by filling out our Free Assessment Form! 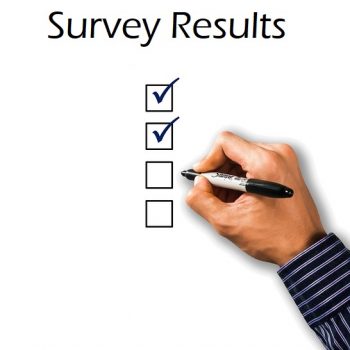 Because we do as we speak - Our Green Initiatives