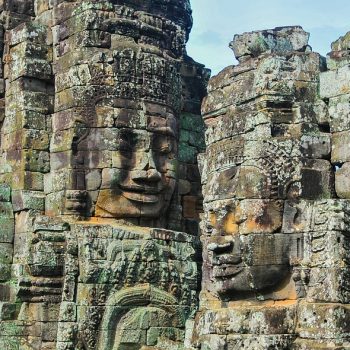 The fall of ancient civilizations has often been associated with the climate change.

A research revealed that the Bronze Age ‘megacities’ of the Indus Valley region of Pakistan and north-west India collapsed during the 21st and 20th centuries BC because of a dramatic increase in drought conditions. These megacities never recovered. The drought hit the Indus Valley for 200 years. Scientist say that it was probably due to frequent monsoon failure.

Mayan civilization is a similar case. Mayan’s grand pyramids were abandoned and a theory says that there was a severe drought that lasted 200 years. The Hittites and Ancient Egypt may have been affected by a decline in rainfall in the Middle East and Northern India 3,800–2,500. The Hittites were an Ancient Anatolian people. They made the  earliest known peace treaty with Ancient Egypt.

Another theory says that the Norse Vikings weren’t able to adapt the climate change during the Little Ice Age in Greenland and that was the reason for their extinction. The Little Ice Age brought extremely cold winters in Europe and North America.

The ancient city of Angkor in Cambodia is another example. Scientist say that the city might have collapsed due to prolonged droughts.  The city of Angkor had a sophisticated water management infrastructure but it turns out it was insufficient to cope with sudden and intense variations in climate. Evidence suggest that the region experienced long spans of drought mixed with heavy rainfalls.

These are just some of the theories around such ancient civilizations. Yet, if these were true, we should not repeat their mistakes. Rather, we should start acting on climate change and try to save the planet!

Do you want to start your green activities now? Click here to fill out our Free Assessment Form! 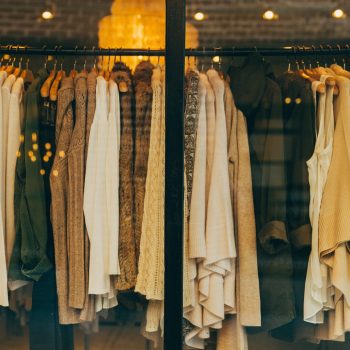 Recycling Your Smartphones and Batteries 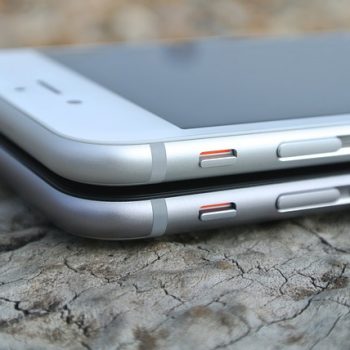